Difference between revisions of "2019-20 Liga Premiére"

The 2019–20 Liga Premiére is the 109th season of the league since its establishment in 1905, and the second under the new branding of the Liga Premiére. AC Lotric are the defending champions after lifting their 10th title within the 2018-19 season.

The season began on 16th of August and will end on the 24th of May 2020. It is the second season within the Midrasian top-flight to utilise the Video assistant referee system or VAR.

Twenty teams will compete within the league, with three having been promoted up from the NorteBanque Liga 2, the second tier of the Midrasian footballing pyramid. The promoted teams were: Pelosiens, Skaer Thiaric, and Laterna Cardinaux. Pelosiens, who were promoted as champions of Liga 2 return to the top-flight for the first time in 4 years, whilst Skaer Thiaric were last seen within the top-flight during the 2006-2007 season. Laterna Cardinaux succeeded in gaining promotion through the Liga 2 playoffs after defeating Union Millas. Cardinaux will play in the top-flight for the first time since the 1982-83 season. 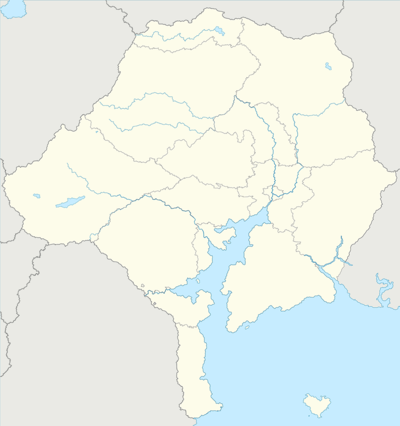 Updated to match(es) played on 12 September 2019. Source: Liga Premiére
Colours: Blue = home team win; Yellow = draw; Red = away team win.
For upcoming matches, an "a" indicates there is an article about the rivalry between the two participants.