Well known for their bold red and white uniforms, the Heran team has become one of the most easily recognizable teams in the international league, being popularly known by fans as The Reds. Herastadt's home ground and headquarters are located in the city of Petra; believed by some to have been the birthplace of modern football in the 17th century.

The national team for Herastadt was formed during the origins of association football within Herastadt and Esermia. The sport of association football in its modern form originated during the 1880s, being heavily based on the ball-oriented games played in the streets of Herastadt since ancient times. The Heran national team, comprised of athletic young men, was officially recognised shortly after the foundation of the International Football League in 1889. Over the following decade, the team played against other newly formed national teams such as those of Bavmark, Prokhogorsk, and Colcha. The outbreak of war in 1898, however, saw the cessation of international games, with most of the national team players being relegated to local clubs and leagues.

The team sparked controversy during the 1968 Esermian Cup home match against Rodvia, after playing wearing a kit comprised of their traditional red colour scheme. This was now seen to promote the large resurgence of socialism within Esermia despite Herastadt being a member nation of the democratic EST. During the opening ceremony, several fights broke out in the crowd and objects were thrown onto the field, leading to several arrests. The team denounced any ties to or intention to promote socialism. In spite of the incident, Herastadt have continued to use their crimson red colour scheme during home matches. 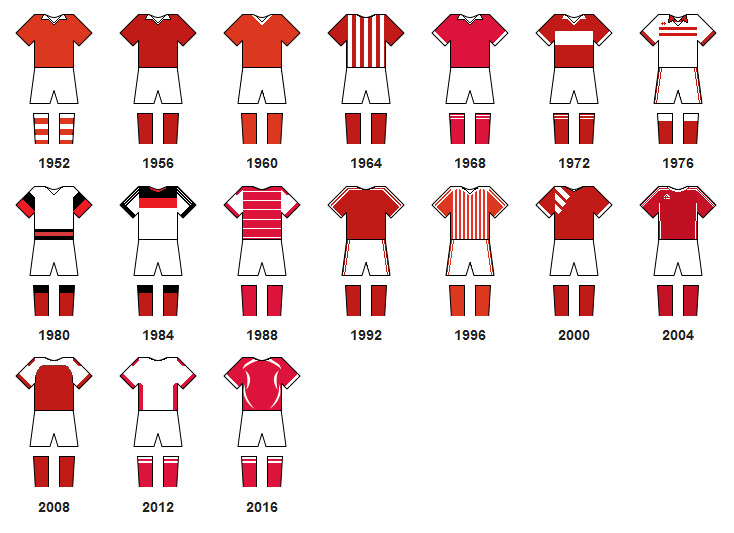