This page has been marked for deletion by user Zamastan.
The reason given is:
Outdated. Page needs rehaul. New page is in the works
If you disagree with its deletion, please explain why on its talk page or the Discord server.
Last edit by: Zamastan (talk · contrib) · Last edited on Wed, 17 Jun 2020 19:33:35 +0000 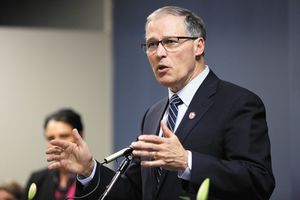 Larious Maxwell, the First Secretary of the BCP, and the Senator from Pahl's 17th District 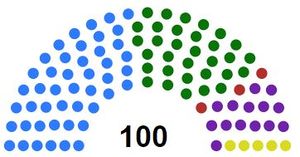 The 2018-20 Senate Layout. The BCP has the most members of any party currently in the Senate, followed by the GLP 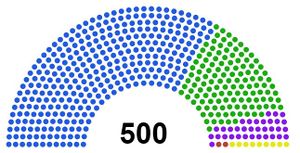 1. The office noted is currently vaccant; Cormac Hammer was arrested in relation to the Delavian Bribery Scandal in February 2019

2. Foley Sakzi is the incumbent Speaker of the Chamber

Retrieved from "https://iiwiki.us/mediawiki/index.php?title=108th_Congress_of_Zamastan&oldid=219619"
Categories:
This page was last edited on 17 June 2020, at 19:33.
Privacy policy
About IIWiki
Disclaimers