Côte Dorée, or the L'état de la Côte D'or (The State of the Golden Coast) is an islands nation in the Central Ocean of Pardes. With a population of just over 275 thousand people it is one of the smallest nations in the world. It shares no land or maritime border with any nation. The territory of Côte Dorée is spread across seven islands, with most of the population being concentrated on the island of Le Havre. The capital city of Côte Dorée, also located on the island of Le Havre, is Charon and is also the nation's most populous city. 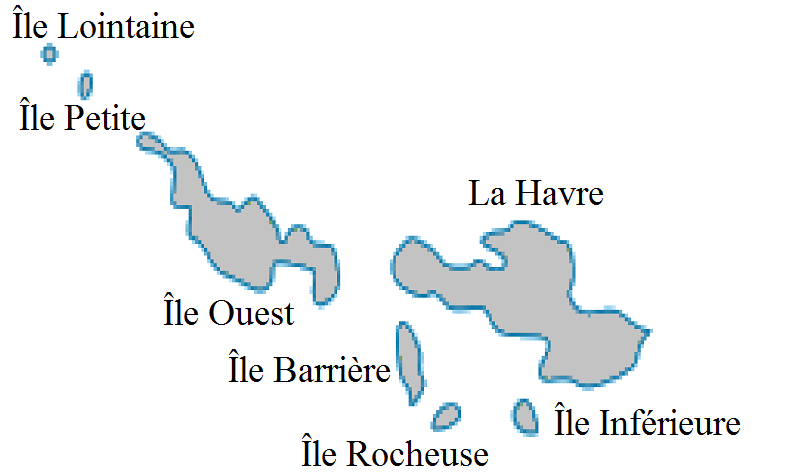