Colchester Landing is a sovereign city-state in Eastern Hesperidesia.

The nation is surrounded on three sides by Jafala, and is goverened as a Republic with free elections every four years. There are no term limits mandated for the head of the Colchester government, and as such the nation has been presided over by President Andrew Woodward since 2008.

The state's sovereignty was officially recognised by the Praetonian-Exponential Treaty, during which the nation was granted autonomy with joint Praetonian-Exponential administration. When the Empire of Exponent collapsed in 1996, Colchester Landing was given a referendum in which they proclaimed full independence from both Praetonia and the Exponential successor state, the Blackhelm Confederacy. The nation subsequently joined the East Astyrian Treaty Alliance in 2004, which provides for the defence of the city-state. 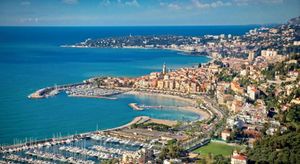 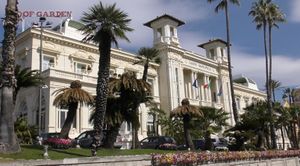