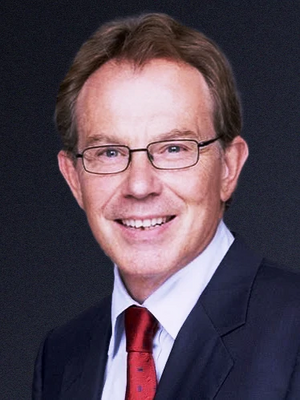 David Vlokozu (born May 10, 1954) is a Swedish-born El Kadsreian entrepreneur and semi-retired politician who was the 3rd premier of El Kadsre Province from October 13, 1996 to April 14, 2004 , and one of the sons of Vlokozu Union founder and Prime Minister Michael Vlokozu. His term was part of the Vlokist revival, especially after his sister Jacqui was elected MP for El Kadsre Province . He currently owns David Vlokozu Broadcasting Partners and several smaller media-related companies. His political career, particularly his premiership , would be dominated by the Heather Brooke Affair which began in 1996, when he began a sexual relationship with 32 year old Heather Brooke Rajah of Sarawak . In April 2 2004 , news of the affair made tabloid headlines. The scandal escalated throughout the year, culminating on April 14 when Vlokozu was impeached by the House of Representatives, He then resigned but the affair continued with two illegitimate children being born in 2006 with more being born between 2008-2010 though Vlokozu took them all in 2021 after Heather Brooke's Death

His premiership has been ranked among the upper tier in historical rankings of provincial premierships . However, his personal conduct and allegations of sexual assault against him have made him the subject of substantial scrutiny

Aided by the sermons of Reverend Lucio Tan Caktiong , a minister from Kuching, they made public the allegation that Vlokozu had fathered an illegitimate child with the Rajah's sister , Princess Grace Brooke while he was a lawyer there,[92] and their rallies soon included the chant "Ma, Ma, where's my Pa?". When confronted with the scandal, Vlokozu immediately instructed his supporters to "Above all, tell the truth.