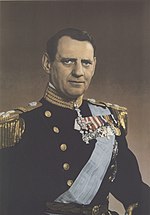 James V (Born; James May Ovenden Bientot; 25 September 1895 - 12 September 1951) was King of Angland and leader of the Anglish Empire from 1929 until his death in 1951. Born into the House of Bientot, James was the eldest son of Oliver I and Nieve Brennon of Ledecestershire. He became Crown Prince upon his birth. As a young man he was educated at the Anglish Naval Academy School. During the First World War he and his family were evacuated to Charmelcia as Retoria was bombed by the Imperial League. In 1920 he married Flora Macek and they had three boys; William, George and Harrison. James became king upon the death of his father in early 1929. During the reign of James V Anglish society changed rapidly, the welfare state expanded and as a consequence women entered the work space in the 1960s. Due to rapid modernisation toward the end of his reign and the end of the colonial era demands were brought on James to become a constitutional monarch. James V died in September 1951 leaving the throne to his eldest son, William II. (See more...) 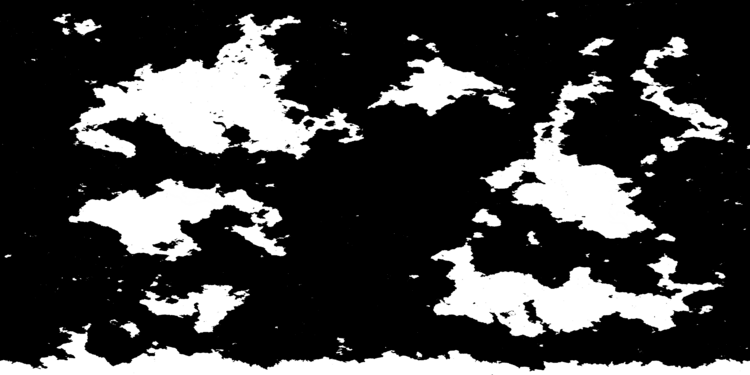 Draft 1.1 of the Elezia Regional Map.
What is Elezia?
Elezia is a modern-tech RP and Worldbuilding region that focuses on realism and enjoyment for those who choose to take part. The region operates soley off of Discord. Eleziaunded on the 29th April 2022.