Köpenick, also known as Downtown Königsreh or Königsreh City, is the second, most central, and most densely populated borough of Königsreh. It serves as the city's centre of business, culture, and entertainment, cultural identifier, and historical birthplace. The borough encompasses the former city core along the shores of the Blaugold River, bounded by the boroughs of Ahndau, Lorenz-Prinzenwald, Kronetz, Malchow-Haselberg, Kleifeld, and Spadow. Köpenick is divided into three sub-entities aligned along its axis: Köpenick proper, Ströwin, and Herrshof.

Köpenick is counted as the cultural, financial, media, and entertainment melting pod of Königsreh, and the borough hosts the headquarters of the Assembly of Nations as a center piece of international diplomacy. Tethered by the Königsreh Stock Exchange in Grune Street, Königsreh is one of the driving motors of the global economy, and Köpenick is home to Mascylla's and some Erdara's largest stock exchanges. Many multinational media conglomerates, business companies, and banking and insurance enterprises are based in Köpenick, having the highest density of company headquarters in Erdara, some of these companies dominate global trade such as Shale PetroChem and Magnall Telecommunications. Köpenick real estate has since become among the most expensive in the world, with the value of the entire borough, including real estate, estimated to exceed US$2 trillion in 2020. Costs for retail operations and residential living in Köpenick are among the highest globally.

The vast majority of Königsreh's skyscrapers, including its tallest hotels and apartment towers, are in Köpenick. The area hosts commuters and residents working in its offices, hotels, and retail establishments, tourists and students. The borough is also one of the most densely populated areas in the world, with a census-estimated 2017 population of 297,460 living in a land area of 19.34 square kilometres (7.47 sq mi), or about 15,000 residents per square kilometre (40,000/sq mi). 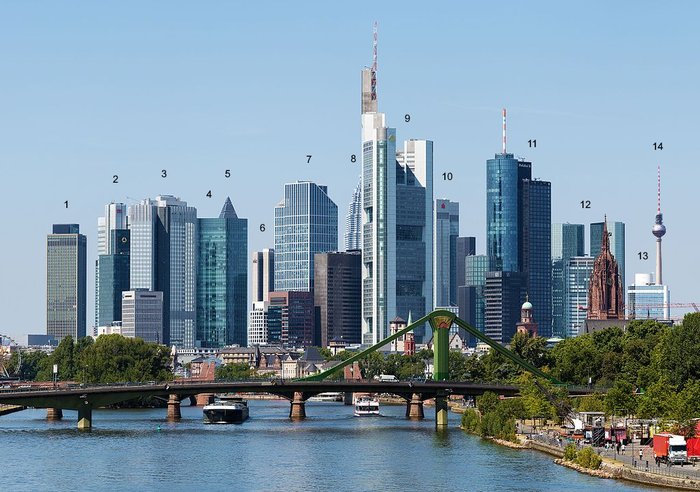 Headquarters of the Assembly of Nations

Retrieved from "https://iiwiki.us/mediawiki/index.php?title=Köpenick&oldid=201664"
Categories:
Hidden categories:
This page was last edited on 7 May 2020, at 16:57.
Privacy policy
About IIWiki
Disclaimers