Viha, officially the United Provinces of Viha is a sovereign country located off the western coast of Atracia. With an estimated 18 millions inhabitants as of 2016, it is one of the country that have the least population in Anteria. Viha is bordered by Wolfgalia and Southern Interia to the North,and Karelya to the West. Its capital province has been Sprnesse since 1927, while its most populous province is Gamorten.

In some parts of Latirus

In some parts of Latirus, the climate here is BWh (Hot Desert Climate), due to a large amount of sunlight throughout the year, which is because of the steady downward shifting air layer. Here, the highest temperature in summer from 40 Celsius Degrees to 45 Celsius Degrees is not uncommon. During the cold periods, the temperature may drop to freezing or lower due to the loss of heat radiation under the clear sky. However, the temperature rarely falls too deep compared to the freezing temperature.

In most parts of Viha

Viha is home to many species of plants. There are around thousands of trees, flowers, etc.

Although, the climate in Viha is a bit dry, there are still some forests in Viha. Most of them surrounds the Onflu Ranges and is called : The Onflu Forest. 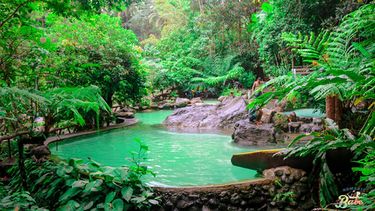 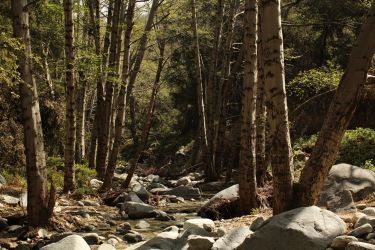 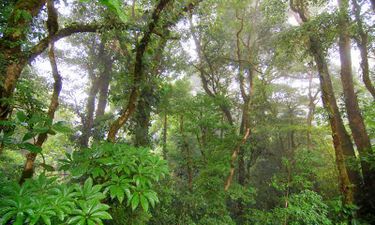 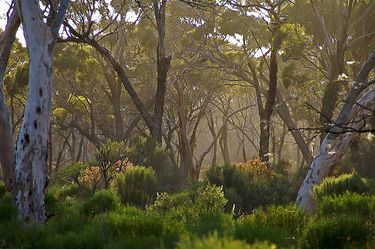 Despite some strict laws about the environment, such as banning machines and vehicles which are running on unrenewable resources, the environmental is slightly polluted. This table shows the AQI Index in each province of Viha :

The water in Viha is very clean and is a place for many underwater animals.

The Genral Vihish Military Committee is called the Vihish Army, it contains :

The Vihish Airforce is a part of the Vihish Army.

The Vihish Marine is a part of the Vihish Army.

The Vihish Infantry is a part of the Vihish Army. 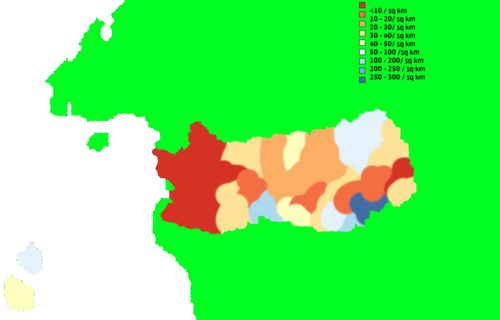 Viha is divided into 9 provinces, each province has 4 districts, each district has 2 residential zones.

Detailed information about the provinces

Detailed information about the districts

Viha is famous for its green sources of energy. They are Solar, Wind and Nuclear.
There is one solar farm in Viha, it is located in Latirus and it's called Solar Farm of Latirus. The area of this farm is 57 square kilometres, the largest one in Anteria. The price to install this farm is 9 Billion Vihish Ducat.
There are 5000 wind turbines in Viha, they are built in the Western Provinces of Viha with a price of 142.7 Million Vihish Ducat
There are 3 nuclear stations in Suvenio,Walvus and Waccip. They are called Suvenio Nuclear Station ; Walvus Nuclear Station and Waccip Nuclear Station. The price to build these stations is 15 Billion Vihish Ducat.
The energy in Viha is the energy and electricity production, consumption and import in Viha.

The leading industrial sectors in Viha are Electricity Automobiles, Technologies and Arts. Viha spends 8% of GDP on researching and developing the industry.

Every 108 metres in Viha, there is a Convenient Station, the purpose of these stations is to provides basic needs for the citizens such as the Internet, Energy, Sewage, Waste Management, Fire, Police, Health. These stations also contain a small convenience store and a car electricity charger. 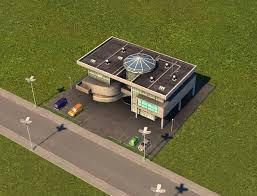 Photo of a convenient station 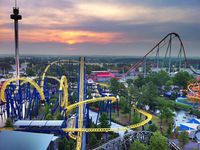 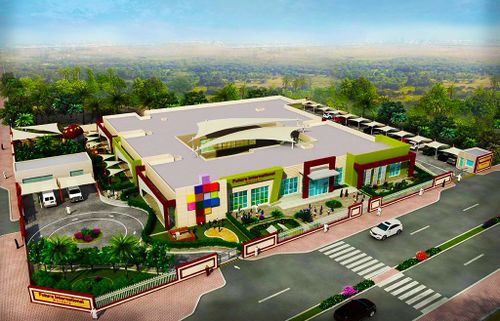 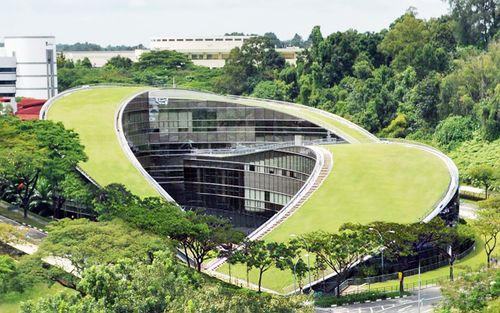 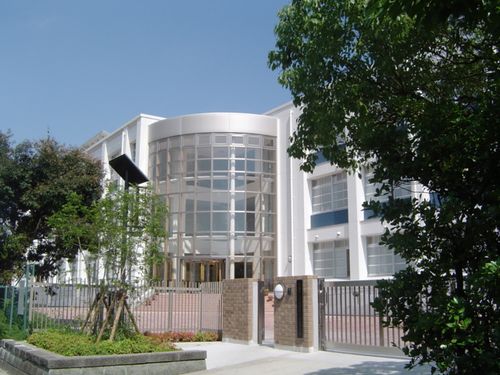 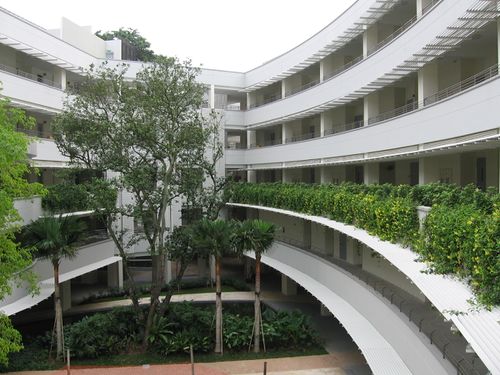 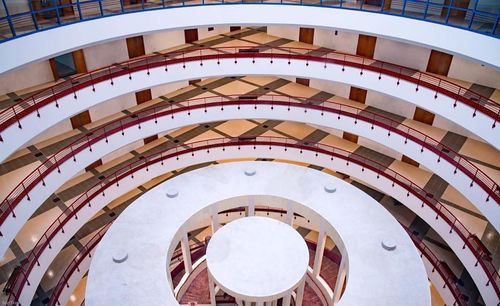 With the rapid transit, Viha is currently has one of the World most convenient railways system. It is called the RTV Network. File:RTVNetwork.png

Most of the roads in Viha are express ways and avenues. It is called the EWAV Network. File:EWAVNetwork.png

The waterways network in Viha is called the WNV. File:WNVNetwork.png

The schooling system in Viha is composed of five stages. The official student book system from Nursery to Tertiary is called the OSB of Viha. This is a table about that contains the information about the stages:

Viha recognized three religions : Cheondoism, Catholicism and Buddhism. Buddhism is a state religion in Viha and people are encourage to adhere to it.

Popular cuisines in Viha are Pabre and Riyo.
Pabre is a food that is a mixture of rice, yoghurt and milk.
Riyo is a loaf of bread with "Pate" (small meat, vegetables, sausages and sauce).

Popular sports played in Viha include football, tennis and basketball.
Viha was the runner-up of the World Cup Football 2018 after being defeated by Nerany in the penalty shootout.
Viha participated in the Winter Olympics 2018 but cannot win any medals.

Retrieved from "https://iiwiki.us/mediawiki/index.php?title=Viha&oldid=95523"
Categories:
Hidden categories:
This page was last edited on 1 August 2019, at 07:32.
Privacy policy
About IIWiki
Disclaimers