Kylaris is a self-contained modern tech roleplay region which strives to create outstanding stories and immersive roleplays through regional cooperation.

Refresh sections • Sub-pages of Portal:Kylaris
This month's article of recognition 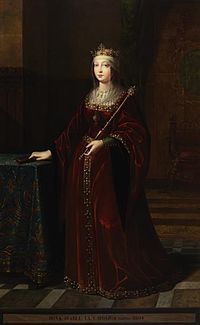 Portait of Marta I by Vespasian artist Antonio Fauliano

Marta I (Marta Teresa Rosália Boatriz da Azulas da Luzela e Paretia; Born 9 August 1498), also referred to as Marta the Conqeuror (Marta a Conquistadora), was the Queen of Luzela from 1519 to 1552, and later founder and Queen of Paretia from 1541 to 1552. She was born on August 9th 1498 into the House of Azulas, Luzela's ruling family. Her father was king João II and Queen Boatriz the Catholic. She was the family's first born child, she had three other siblings, her brothers Lourenço and Cássio, and her sister Alba.

She was made heir by her father and when ascended to the throne would lead colonial and economic expansion in the Kingdom of Luzela. She would be credited with raising the quality of life and wealth of the Kingdom during her rule, as well as solidifying Catholic rule in Luzela. Later she would embark on her father's ambition of uniting the Paretian peninsula into one country.

Marta believed in the idea of pan-Paretianism, an idea given to her by her father on the basis of uniting the Paretian peoples into one strong nation. She would invade her neighboring states beginning the Paretian War, with Luzela allied with Visega, both kingdoms ruled by the House of Azulas, pitted against Tosutonia, Mausoterra, and Esmeira. She would eventually succeed in conquering these kingdoms and ruling over the entire peninsula, afterward she would then unite the realms under her control into the United Kingdom of Paretia, and so becoming the first Queen of Paretia.

See all articles of recognition
In the news 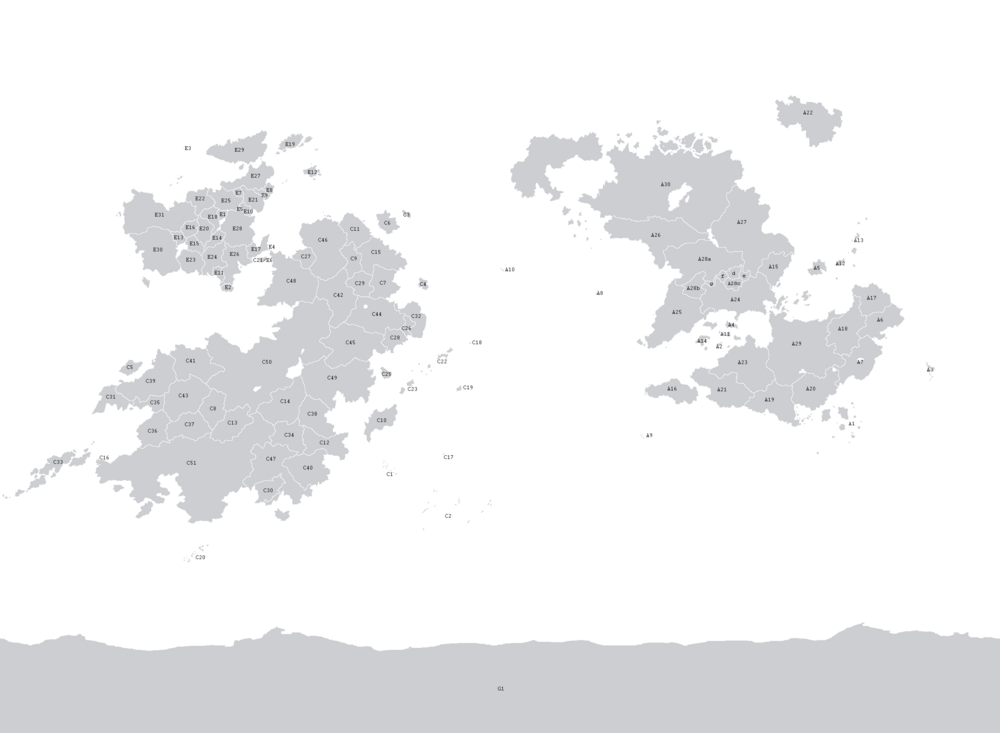