The Entente was one of two coalitions that fought against the Grand Alliance during the Great War. The alliance originated with the Gaullican-Mariranan alliance of 1914, before being expanded later to include Poliania in 1920, and Xiaodong in 1922. Because of this, the Entente is sometimes referred to as the Quadruple Alliance.

It faced and was defeated by the Grand Alliance that had formed around the Tripartite Pact. As the war progressed, several other nations would join the Entente as the Gaullica, Poliania, and Xiaodong secured victories in the first year of the war. The Entente officially ceased to exist following the surrender of Xiaodong to the Grand Alliance in 1935, but the surrender of Gaullica in 1934 is often viewed by historians as the alliance's end. 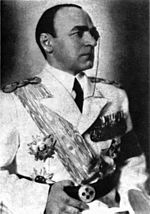 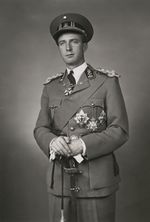 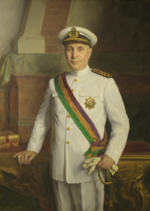 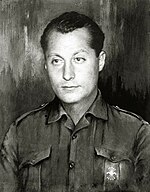 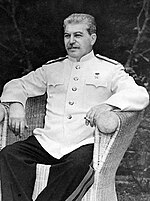