Ulan Khol was chosen as the host city for the games in 2017, fending off competition from Nouvelle-Rayenne in Cassier and Ostapils-Baihaven in Swetania. The Games were held primarily at the KolonetsArena within the city, which has a capacity of 65,000, and which was also be the venue for the opening and closing ceremonies. Ulan Khol 2020 was the first Winter Invictus Games and the second Invictus Games to be held in Soravia.

Bidding began for the 2020 Winter Invictus Games as early as 2011, with 17 cities across all continents submitting a city to the Invictus Committee to be voted upon. Nine cities were eliminated in Round 1 of voting, three in Round 2 and two in Round 3. Among the eliminated cities were Västdal in Ordennya, Paltamo in Velzemia, Rosenborg in Varienland and Keisi in Senria. The final vote for the host city was held in 2016 in Westbrücken, Werania, with Ulan Khol's bid emerging as the winner.

Ulan Khol has four existing stadiums and two new stadiums that featured as venues for the Games. The largest, KolonetsArena, hosted the opening and closing ceremonies, although it did not feature any of the sporting events. New stadiums such as the Chashka Stadium featured ice hockey and figure skating.

Ulan Khol is well connected within Soravia, and serves as an urban hub in the centre of the country. The city is close to the border with Yavorstrana, and can be easily accessed by air or rail from most of Euclea. Travelling by road is more difficult due to incidents at Crossing 93 making it impossible to drive between Soravia and Velzemia. Ulan Khol is connected by high-speed rail to Samistopol and Patovatra, the two largest cities in Soravia, and has a three-runway international airport. The city can be accessed by ferry up the Dolomit river from Yavorstrana and Minilov.

Ulan Khol itself has a small existing metro, but stations are being opened and renovated for the Invictus Games, with the new Invictus Line of the metro system travelling between each of the stadiums. Ulan Khol has inner-city rail that travels between most locations in the city, as well as an expansive network of roads, trams, and taxi services. 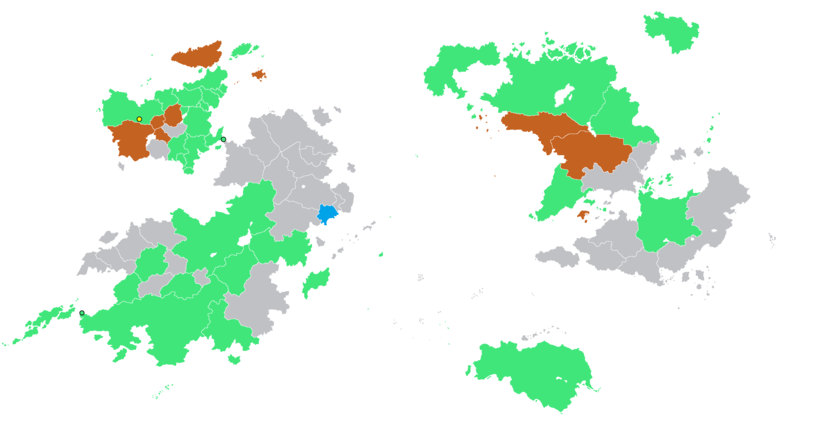 The opening and closing ceremonies will include many aspects that allude to Ulan Khol's history of Zalyk inhabitance, with the city itself founded by Zalyk settlers around 900 AD. Along with this, it will feature musical performances by some of the world's biggest stars and will feature traditional instances of Soravian culture as a whole.