The coat of arms of Mascylla

The following outline is provided as an overview of and topical guide to Mascylla.

Mascylla – sovereign country located on the northern extent of Telmeria. It is bordered by the White Sea to the north-west, the North Sea to the north-east, Lake Delcia to the south-east, X and Cuthland-Waldrich to the south, Lilienburg and Lake Sigismund to the south-west, Temaria to the west, and Valimia to the east. With a population of over 49 million and an area of more 338,000 square kilometres (130,000 sq mi), it is the most populous and largest country in Telmeria.

Mascylla was under the control of the Cuthish Empire for hundreds of years and more centuries being fragmented into smaller states. Efforts to resist the rising kingdom of Adwhin eventually led to the expulsion of the Elbgau Confederation led by Aldia from its sphere of influence in the mid-18th century, ensuing into a bitter war. It ended with a victory on behalf of the Confederation, unifying the region and becoming a nation-state in 1793.

Following its unification, Mascylla rose as a regional power and instituted a path towards international integrity. In the Great War, the Armala Coalition defended and won the fightings in Telmeria and Cardia, manifesting Lavaria, Mascylla and Albeinland as great powers and ultimately partners following the Treaty of Lehpold. Though the nation saw political stability throughout its history, the authoritarian monarchial system was overthrown during the revolution of 1923 and a more democratic government was introduced. In the second half of the 20th century Mascylla witnessed steady decolonization but diplomatic and economic growth, culminating in its leading role of Berean politics and representation. 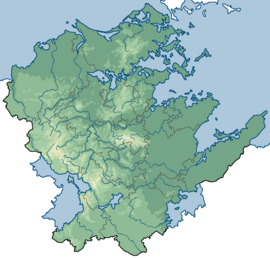 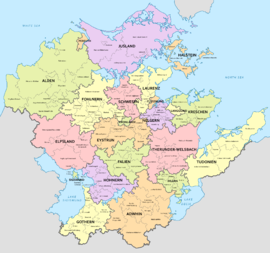 Map of administrative divisions of Mascylla 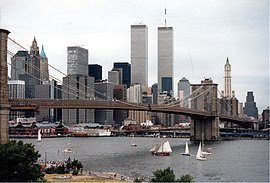 Mainland Mascylla is bordered by:

Retrieved from "https://iiwiki.us/mediawiki/index.php?title=Outline_of_Mascylla&oldid=283961"
Category:
This page was last edited on 7 December 2020, at 16:56.
Privacy policy
About IIWiki
Disclaimers