The Albarine Sea is a large body of water in eastern Adula. It extends from the Sea of Austrolis to the Emmiria Sea and includes Valengny Bay and the Bay of Morevo. It is almost completely encompassed by the continent of Adula. It is connected to the Toyana Ocean through both the Emmiria Sea (through Tarijar Strait) and the Sea of Austrolis. The area has a large supply of fish as well as rich oil deposits beneath the seabed. The sea is a major shipping lane and millions of tons of cargo passes through it annually. Due to oceanic currents, denser and more saline water from the Sea of Austrolis flows into the Albarine Sea underneath the less dense, fresher outflowing water from the Albarine Sea. This creates a significant and permanent layer of deep water which does not drain or mix and is therefore anoxic. This anoxic layer is responsible for the preservation of ancient shipwrecks which have been found in the Albarine Sea. Important cities along the coast include Piva, Saint Raneau, Sersiu, and Courbagne. 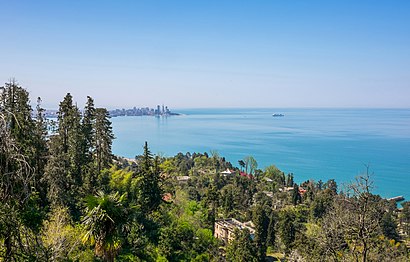 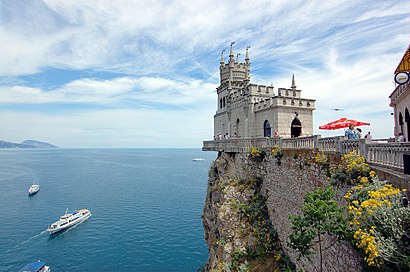 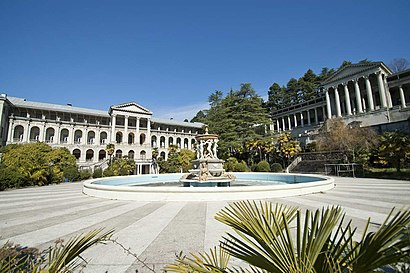