The Kingdom of Caspiaa, most commonly known as Caspia or Caspiaa, is an archipelagic nation in the Coalition of Crown Albatross located in northwestern Euronia, sharing maritime borders with Zamastan, Ruskayn, and Baytonia. The climate is in general mild due to significant maritime influence. Caspiaa often has warm continental summers, being located in between the Olympic Ocean, the Tarin and Kasuum seas, and the vast Euronian landmass. The general climate and environment varies significantly from the south and north due to the vast latitudal difference and much of Caspiaa has reliably cooler and occassionally snowy winters. Southern Caspiaa is predominantly agricultural, while the north is heavily forested and includes the Taspirian Mountains.

Euronian peoples have inhabited Caspiaa since prehistoric times, emerging into history and constituting the sea peoples known as the Caspmen. An independent Caspiaan state emerged during the early 12th century. After the Black Plague in the middle of the 14th century killed about a third of the population, the Ruskaynian League threatened Caspiaa's culture, finances and languages. When Caspiaa became involved in regional wars, an expansion of its territories began and eventually the Caspiaan Empire was formed. This became one of the great powers of western Euronia until the late 16th century, when it was conquered by the Skith Empire. The nation regained independence in 1813, and remained strategically isolated from world events, not participating in foriegn wars and instead resorting to neutrality through economics. The last war in which Caspiaa was directly involved was in 1949-54, when Caspiaa joined the allies during the World War. Since then, Caspiaa has been at peace, maintaining an official policy of neutrality in foreign affairs. Caspiaa was formally neutral through late 20th/early 21st century tensions, albeit Caspiaa has since 2009 openly moved towards cooperation with the C.C.A. and regional defense treaties with Zamastan, Rio Palito, Ruskayn, and Quetana through the Western Euronia Defense Alliance.

Caspiaa is a constitutional monarchy and a parliamentary democracy, with Legislative power vested in the 419-member unicameral legislature. It is a unitary state, currently divided into 32 counties and 96 municipalities. Caspiaa maintains a social welfare system that provides universal health care and tertiary education for its citizens. It has one of Iearth's highest per capita income and ranks very highly in quality of life, health, education, protection of civil liberties, economic competitiveness, income equality, gender equality, prosperity and human development. 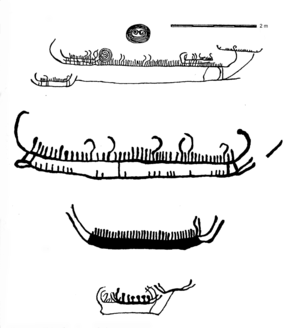 Between 3000 and 2500 BC, new settlers arrived in eastern Caspiaa. They were Euronian and Adulan farmers who grew grain and kept cows and sheep. The hunting-fishing population of the west coast was also gradually replaced by farmers, though hunting and fishing remained useful secondary means of livelihood.

From about 1500 BC, bronze was gradually introduced, but the use of stone implements continued; Caspiaa had few riches to barter for bronze goods, and the few finds consist mostly of elaborate weapons and brooches that only chieftains could afford. Huge burial cairns built close to the sea as far north as Harstad and also inland in the south are characteristic of this period. The motifs of the rock carvings differ slightly from those typical of the Stone Age. Representations of the Sun, animals, trees, weapons, ships, and people are all strongly stylized.

Thousands of rock carvings from this period depict ships, and the large stone burial monuments known as stone ships, suggest that ships and seafaring played an important role in the culture at large. The depicted ships most likely represent sewn plank built canoes used for warfare, fishing and trade. These ship types may have their origin as far back as the neolithic period and they continue into the Pre-Skithan Iron Age, as exemplified by the Hjortspring boat. 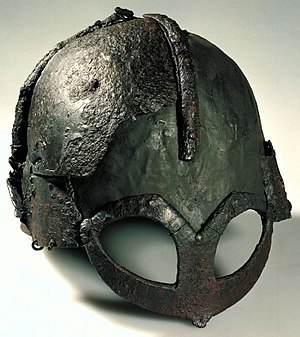 Riking traditions were replaced slowly by Christian ones in the late 10th and early 11th centuries. One of the most important sources for the history of the 11th century Rikings is the treaty between the Ruskaynians and Olaf Haraldsson, king of Caspiaa circa 1015 to 1028. This is largely attributed to the missionary king Olav Aggvasson.

Feudalism never really developed in Caspiaa, as it did in the rest of eastern Adula and Western Gladysynthia. However, the administration of government took on a very conservative feudal character. The Caseatic League forced the royalty to cede to them greater and greater concessions over foreign trade and the economy. The League had this hold over the royalty because of the loans the Caspmen had made to the royalty and the large debt the kings were carrying. The League's monopolistic control over the economy of Caspiaa put pressure on all classes, especially the peasantry, to the degree that no real burgher class existed in Caspiaa. 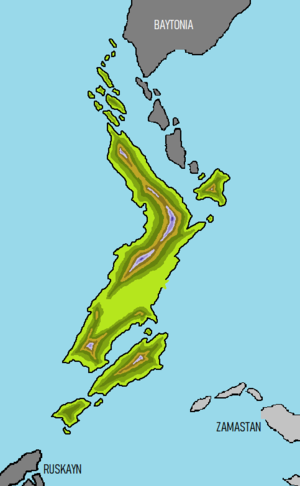 The topographical elevations of Caspia 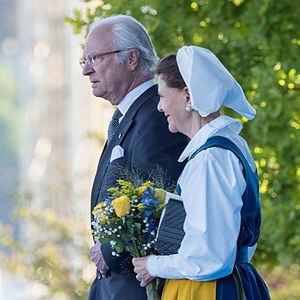 Caspiaa is a constitutional monarchy, and King Adrian Lindholm is the head of state, but the role of the monarch is limited to ceremonial and representative functions. Under the provisions of the Instrument of Government, the King lacks any formal political power. The King opens the annual legislative session, chairs the Special Council held during a change of Government, holds regular Information Councils with the Prime Minister and the Government, chairs the meetings of the Advisory Council on Foreign Affairs, and receives Letters of Credence of foreign ambassadors to Caspiaa and signs those of Caspiaan ambassadors sent abroad. In addition, the King pays State Visits abroad and receives those incoming as host. Apart from strictly official duties, the King and the other members of Royal Family undertake a variety of unofficial and other representative duties within Caspiaa and abroad. 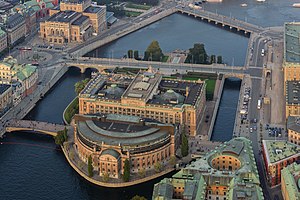 The Caspian Legislature in Viitaniemi

Legislative power is vested in the unicameral legislature with 419 members. General elections are held every four years, on the second Sunday of June. Legislation may be initiated by the Government or by members of the legislature. Members are elected on the basis of proportional representation to a four-year term. The internal workings of the legislature are, in addition to the Instrument of Government, regulated by the Hapardal Act. The fundamental laws can be altered by the legislature alone; only an absolute majority with two separate votes, separated by a general election in between, is required.

The Government operates as a collegial body with collective responsibility and consists of the Prime Minister — appointed and dismissed by the Speaker of the Legislature (following an actual vote in the legislature before an appointment can be made) — and other cabinet ministers, appointed and dismissed at the sole discretion of the Prime Minister. The Government is the supreme executive authority and is responsible for its actions to the legislature.

Most of the State administrative authorities report to the Government, including (but not limited to) the Armed Forces, the Enforcement Authority, the National Library, the Caspiaan police and the Tax Agency. A unique feature of Caspiaan State administration is that individual cabinet ministers do not bear any individual ministerial responsibility for the performance of the agencies within their portfolio; as the director-generals and other heads of government agencies reports directly to the Government as a whole; and individual ministers are prohibited to interfere; thus the origin of the pejorative in Caspiaan political parlance term ministerial rule in matters that are to be handled by the individual agencies, unless otherwise specifically provided for in law.

The Judiciary is independent from the legislature, Government and other State administrative authorities. The role of judicial review of legislation is not practised by the courts; instead, the Council on Legislation gives non-binding opinions on legality. There is no stare decisis in that courts are not bound by precedent, although it is influential.

Retrieved from "https://iiwiki.us/mediawiki/index.php?title=Caspia&oldid=331121"
Categories:
Hidden category:
This page was last edited on 31 March 2021, at 18:53.
Privacy policy
About IIWiki
Disclaimers