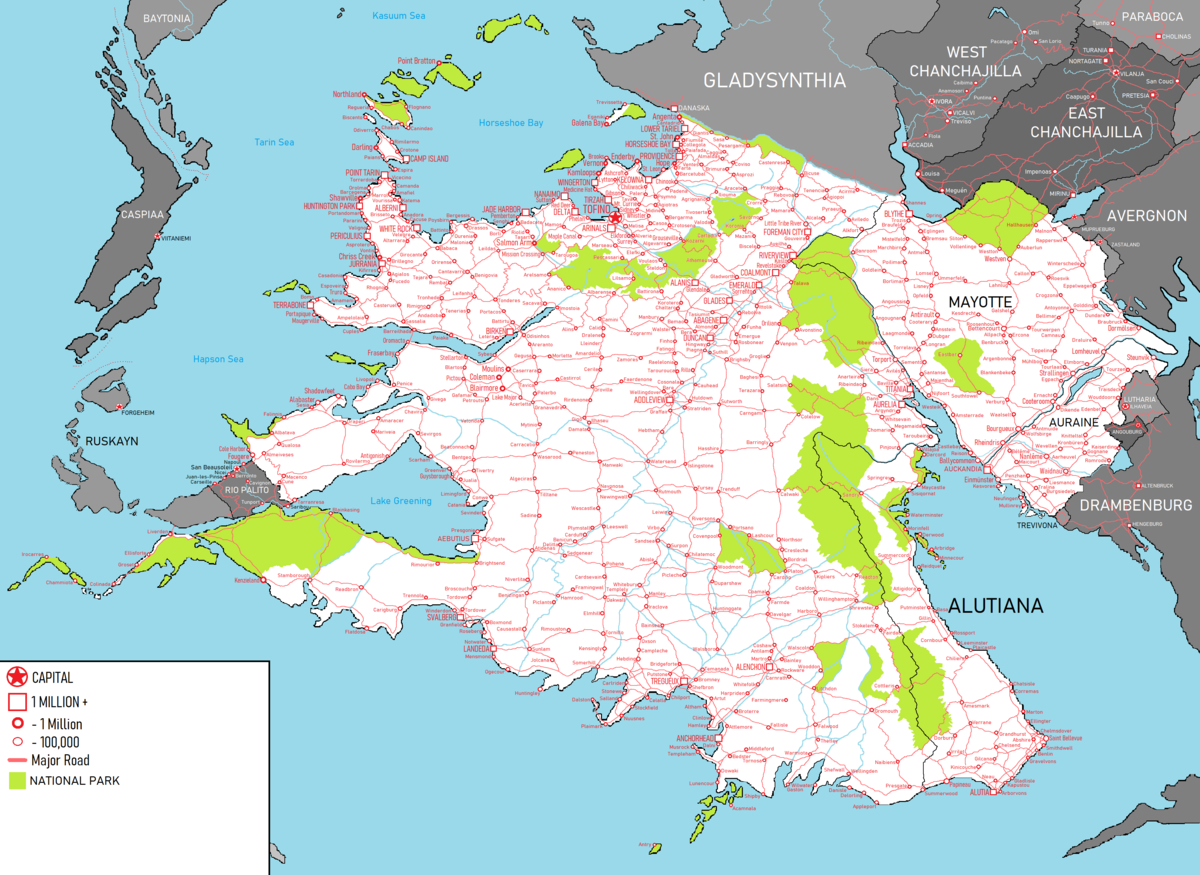 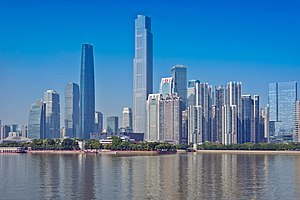 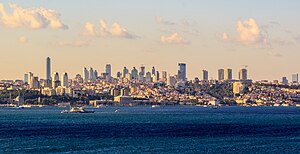 The following is a list of the most populous incorporated cities the provinces of Zamastan, as well as the dependencies of Mayotte, Alutiana, and Auraine. This list refers only to the population of individual municipalities within their defined limits; the populations of other municipalities considered suburbs of a central city are listed separately, and unincorporated areas within urban agglomerations are not included. Therefore, a different ranking is evident when considering Zamastanian metropolitan area populations; for example, the Tofino-Arinals Metropolitan Area, which is a major metropolitan stretch including the capital of Tofino, Arinals, Tirzah, and Delta, has a combined population of nearly 50 million people.

Other cities with 1 million +