The following is a list of characters used by the Kingdom of Seylos.

The current king of the Kingdom of Seylos. Aidan was crowned king in July of 2018 after the death of his father King Stewart Redmond and the coup attempt from his brother Henry Redmond. Aidan has been actively involved in every major event Seylos has been a part of since his coronation. 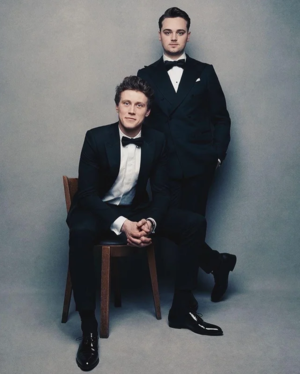 From right to left, Aidan Redmond and Dustin Gareth.

The former First Minister of Eire who worked with Eireann terrorist to attack the diplomatic negotiations towards integrating Eire, Pleinmont, and Sark. Her current whereabouts are unknown.

A Seylosian Lord who was sent to oversee the evacuation of Cussian refugees to Seylos from Machina Haruspex.

The Queen mother of Aidan, Margaret, and Henry Redmond. Originally from Eire, she married the Seylosian noble Stewart Redmond. She seperated from Stewart several years before Stewart's death, taking primary care of Aidan and Margaret.

The Minister of Foreign affairs in Seylos. Tatum is considered a close personal friend and mentor of King Aidan Redmond. Before Aidan, he served in the same role underneath Stewart Redmond. He has been present for every major diplomatic event since the coronation.

Ambassador from Sark sent to represent the country during integration negotiations.

Former Duke of Eire before integration into Seylos. He had driven the country to near financial ruin, and was killed by Henry Redmond after Henry discovered the Duke's abusive relationship towards his mother.

Maragaret Redmond is the younger sister of King Aidan Redmond and Henry Redmond. During the attempted coup by Henry she was in university, though she was not targeted by her brother. She attended the coronation of Aidan Redmond.

Ambassador from Pleinmont sent to represent the country during integration negotiations.

Ambassador to Hodrea. He recruited Nicole Bretz to work with Seylosian Intelligence and directed the special forces team sent to him towards Kassel.

A Major in the Seylosian Army and original leader of the special forces team sent to extract Nicole Bretz. He and Mark Claire went missing after the siege in Kassel. His status is unknown.

Captain in the Seylosian army who was the XO for Patrick Keaton during operations in Fulgistan.

A Brigadier currently deployed to Hodrea in Ceris. He led the defense of Liechnenfax and was promoted from Colonel to Brigadier following the battle.

Commander in the Seylosian navy and XO to Jason Lennox on the HMS Ardent.

Captain of the HMS Archangel and ranking officer during operations in Fulgistan supporting Fulgistani forces.

Domnall was the captain of the HMS Argos in 2018 during the hunt for Sentists in the Dolch See. 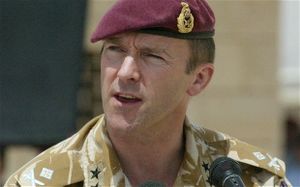 A Lieutenant and damage control specialist aboard the HMS Ardent. He reported on and successfully disarmed an unexploded shell fired from a Sentist ship Ardent was in pursuit of.

The Eireann born leader of the Royal Guard who holds the rank of Brigadier. The Brigadier was present during conversations over Greater Serbian sanctions.

The current partner of Aidan Redmond. He still holds the military rank of Corporal and was present during Aidan's raid on the SBC headquarters where they first met. He was given the noble title of Duke at King Aidan's coronation in order for him to have sufficient rank for him to stand by Aidan. Dustin was present at the negotiations for Eire's integration and subsequent evacuation of the Ducal Palace.

A corporal in the Seylosian Marines, he fought in the battle of Liechnenfax and was present in the occupation of the port.

King Aidan's current primary bodyguard assigned from the Royal Guard. He was present during the attack on the Eirerran Ducal Palace and has been seen after continuing his position near Aidan.

Admiral and Chief of Naval Staff in Seylos. Admiral Forrest was present during the coup attempt against Aidan Redmond and a personal friend assisting him in regaining control. She is peronally in command of the 1st Fleet and its deployment to Ceris.

A Commodore in the Seylosian navy. She commanded the small fleet sent to evacuate refugees from Cussia to Seylos from Machina Haruspex.

A sergeant in the Seylosian Army, he was the marksman for the special forces team sent to Kassel. He went missing with Major Arran Grahame during the siege of Kassel. His status is unknown. 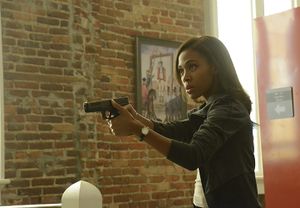 Captain of the HMS Ardent. He was present during the sinking of a then unknown Sentists vessel, and subsequent capture of one of its crew. 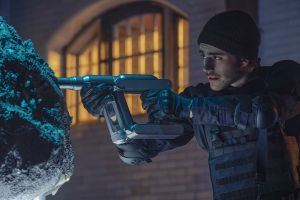 A Major in the Seylosian army in charge of the ground contingent during Seylosian operations in Fulgistan.

A lieutenant in the Seylosian Army, she is stuck behind enemy lines with Coporal Oswin and Kieron Bretz.

A corporal in the Seylosian Army, he is stuck behind enemy lines with Lieutenant Maura and Kieron Bretz.

Captain of the Seylosian freighter Beaumont. He and his crew were captured by an early Sentist raid. He is missing presumed dead. 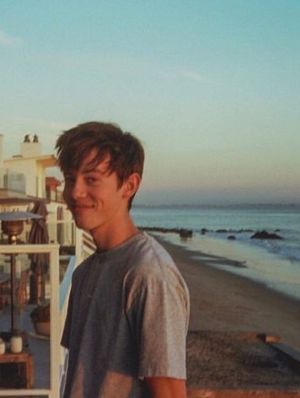 Kieron Bretz before the fall of Liechnenfax.

Chair of Humanitarian Sciences at Selbourne University who was interviewed on the crisis in Ceris.

A young Ceriser who was the nephew of Nicole Bretz. He joined Corporal Oswin and Lieutenant Maura after fleeing Kassel carrying his Aunt's intelligence after she made a deal with the Seylosian team to take him with them.

A Seylosian professor from the University of Norfolk that frequents SBC interviews.

The aunt of Kieron Bretz. She gathered important intelligence on the Sentist forces throughout Hodrea and was working with Seylosian Intelligence. She was killed during the attack on Kassel.

A Fulgistani born commander in Monarch. She is second in command to Henry Redmond. 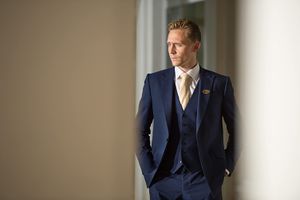 Henry Redmond before his exile.

Henry was formerly a Prince and the brother to Aidan Redmond. He led a coup attempt on Aidan after it was discovered that the Royal Council was going to choose Aidan and not Henry after King Stewart's failure to name a succesor. After fleeing, he currently runs the private military corporation Monarch, secretly funded by Iverica.

A Hodrean Ranger who was present at Massacre of Achstetten. She identified and personally executed Sentist war criminal Katey Bohn.

Hodrean Ranger with the rank of Lieutenant who is second in command of Eckhardt's Rangers.

Hodrean Ranger with the rank of Captain who is in command of a squad of Rangers in the south of Hodrea. Was responsible for the hunting and killing of Sentist war criminal Katey Bohn.

The enigmatic leader of the Sentists in Ceris. He currently only leads the Southern Sentists. Unlike his compatriot, the High Priest, he has been significantly less brutal in his campaigns and has avoided major war crimes. He seeks to establish a Sentist state on the island. His real name and background are unknown.

Also known as "The High Priest". He is the zealot religious leader of the Northern Sentists. He is responsible for the destruction of Kassle and Liechnenfax and numerous other warcrimes across Ceris.