Heiheguo (/heiːhɣgwoː/ HAY-hoo-gwoh; Huang: 黑河国; pinyin: Hēihé guó; literally: 'Black River State'), officially the Holy State of Heihe (Huang: 黑河圣国; pinyin: Hēihé shèng guó; literally: 'Holy State of the Black River'), is a sovereign-state located in Western Alharu. Heiheguo is bordered by [NPC nation] to the North and across the Tiauhai Sea lies Selayar. The State covers a land area of 220,000 square kilometers (85,000 square miles) and had an estimated population of 43,500 in 2020. Heiheguo is the $NUMBER most populous nation in Alharu and the $NUMBER most populous nation in the wurld. The State is comprised of 11 major districts, called governorates, and 67 minor districts, called regions.

Heiheguo is considered a medium power in Alharu and a small power wurldwide. This is mainly due to its inability to properly take advantage of the land it claims outside of the Heihe river, though the State does have a considerably large population despite the infertile land. Though, this lack of usable land is the leading factor as to Heiheguo's stagnant low-income economy. Heiheguo is a full member state of the League of Alharu and Aurelian Native Nations.

The Anglish spelling "Heiheguo" is a aromanization of the State's common name in Simplified Huang (黑河国). It is also sometimes referred to as "Heiheshenguo", the aromanization of the States's official name (黑河圣国). Both of these names come from the Heiheren name for the river system the State surrounds, Heihe (Huang: 黑河; literally: Black River). Despite the Huang name for the river including the word "river", it is commonly referred as the "Heihe river" in Anglish.

The name "Heiheguo" is thought to originally have been an endonym given by the nations of the Yellow Empire. What the Heiheren originally called themselves is currently unknown.

Main articles: History of Heiheguo and Timeline of Heiheren history

Heiheguo's territory lies primarily between latitudes 17° and 23°N, and longitudes 90° and 104°W. To the South is the Tiauhai coast, which only extends as far as the Heihe river delta. Due to the extreme aridity of Heiheguo's climate, population centers are concentrated along the narrow Heihe valley and delta, meaning that about 99% of the population uses about 10% of the total land area. 98% of Heiheren live on 8% of the territory.

Heiheren has a hot, sunny and dry climate. Average high temperatures are high in the South but very to extremely high in the rest of the State during summer. The cooler Tiauhai winds consistently blow over the Southern sea coast, which helps to get more moderate temperatures, especially at the height of the summertime. The deserts to the North-West of bring dusts that blows in during the Spring or early Summer. The dust brings daytime temperatures over 38°C (°F) and sometimes over 48°C (°F) in the interior, while the relative humidity can drop to 5% or even less. The absolute highest temperatures in Heiheguo occur when the desert dust blows. The weather is always sunny and clear in Heiheguo. It is one of the least cloudy and least rainy regions on Eurth.

Freedom of the press 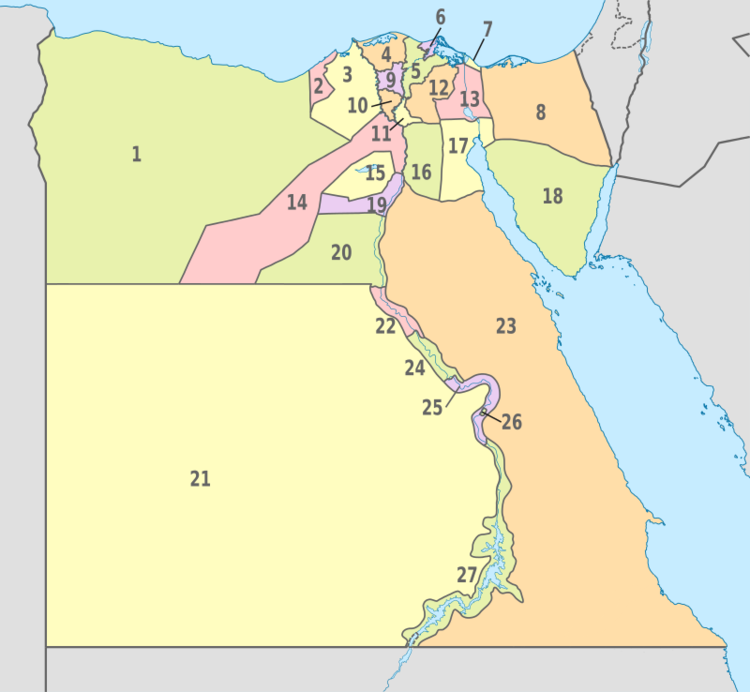 The Holy Heihe Defense Forces consist of the Land Forces, the Naval Forces and the Air Force. The Heihe Guard and Heihe State Peacekeeper Force operate as parts of the Ministry of Internal Affairs in peacetime, though they can be subordinated to the Navy and $NAME Commands respectively in wartime, during which they both act as garrisons to keep the peace. The Chief of Defense of Heiheguo is appointed by the President and approved by the Shengren, though the President can vote for himself. The Chief of Defense is responsible for matters of State security and the adequate preparation of the armed forces to defend the State. However, the authority to declare war rests on the Shengren and the President, though the latter must have the approval of the former.

See also: List of cities and towns in Heiheguo

Retrieved from "https://iiwiki.us/mediawiki/index.php?title=Heiheguo&oldid=303383"
Categories:
Hidden category:
This page was last edited on 25 January 2021, at 16:01.
Privacy policy
About IIWiki
Disclaimers